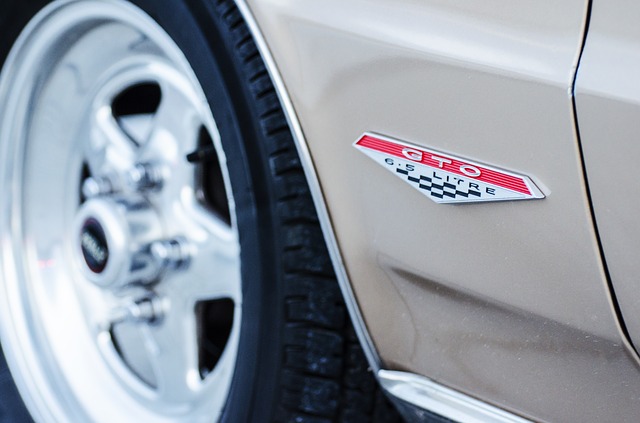 Many people all over the world love Hot Rod racing. This is especially true for many Americans since the sport first started in the states. Here is a brief history of American Hot Rod racing and how it has evolved within our society today.

Hot Rod racing did not just start it evolved. It started during the 1930’s when people all over the U.S. began to fix up their old vehicle’s to keep them running. Remember, the Great Depression left at least a quarter of the population out of work and broke. Very few people had the ability to purchase a new vehicle. So, they got inventive and remodeled the cars they had.

Los Angeles is the Birth Place of Hot Rod Racing

The Demise of Hot Rodding and World War II

Hot Rod Racing virtually disappeared at the outbreak of WWII. Many young men had to go fight in the war and gasoline rationing was mandatory. As a result, there were few if any guys competing in races. From 1941 to 1946 Hot Rod racing was almost gone forever. Thankfully, after the war had ended, many soldiers returned home and revived the sport again.

After Hot Rodding became popular again; many people started to take their love for racing to the streets. This created dangerous situations and in 1948 a Hot Rod Exhibition is held at L.A.’s National Guard Armory. HOT ROD Magazine was first published in this year and “low rider” vehicles began to evolve out of Hot Rodding by Mexican racers who want to add their own unique touch to vehicles.

The National Hot Rod Association is formed in 1951 and is the first governing body for hot rod racing. Hot Rodding as a culture is strongly linked to rock and roll and a new culture is born. It was the original “Fast and Furious” before the modern street racing culture emerged.

Hot Rod vehicles are still popular but not for racing reasons. Many car buffs fix up old Hot Rod vehicles for show. However, they do not race them as often. The National Hot Rod Association still continues to sponsor Hot Rod races but the sport is not as popular as it once was in the past. 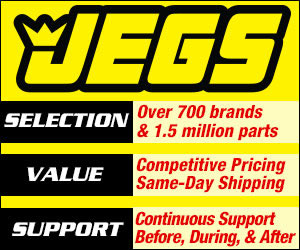